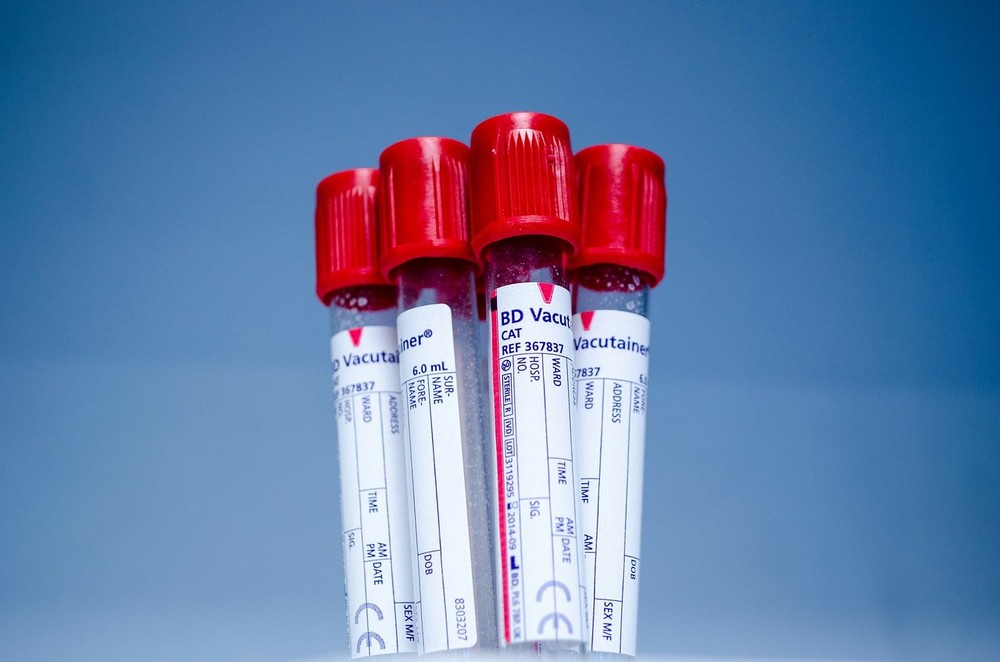 Reports from the UK of a blood test that “could detect breast cancer up to five years before there are any signs of it” are greatly exaggerated, says Breast Cancer Foundation NZ.

A study presented at at the 2019 NCRI Cancer Conference in London tested the blood of 90 people known to have breast cancer, and 90 people who didn’t have it, looking for tumour-associated antigens (TAAs) that are known to be to be associated with breast cancer.

“It’s a great idea, and we strongly believe that there will one day be a blood test for breast cancer – but not today,” said Evangelia Henderson, chief executive at Breast Cancer Foundation NZ.

She pointed out that the test used in the study correctly identified cancer in only 37% of cancer samples, and the test reported incorrectly that 21% of the non-cancer control group did have cancer. There was no justification given for the claim of detection of breast cancer five years before other signs appear.

“The researchers in this study may well have identified some interesting antigens, but there’s a long way to go. We’ll keep an eye on this and the other blood test projects going on around the world, and when the time comes, we’d love to see a blood test piloted in New Zealand,” Mrs Henderson said.