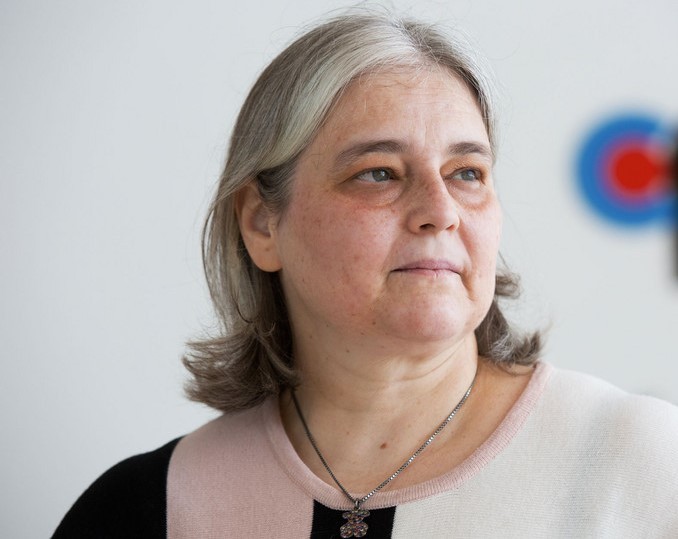 “New Zealand is now on the right path,” Dr Cardoso said in response to today’s news. “[Drugs like Ibrance] are now considered the standard of care for patients with ER+ metastatic breast cancer, since they provide a substantial benefit in survival. Access to such innovative and effective treatments, together with high quality guidelines, is the only way to change the outcome for metastatic (advanced) breast cancer patients.”

During last year’s visit, when she met with media, patients, doctors and the Ministry of Health, Dr Cardoso slammed our poor access to breast cancer drugs. She confirmed Breast Cancer Foundation NZ’s view that “Kiwis are dying too soon”.

Breast Cancer Foundation NZ chief executive Evangelia Henderson contacted Dr Cardoso, who is based in Lisbon, Portugal to tell her the good news about the Ibrance funding. “Dr Cardoso is hugely respected worldwide, so we were very grateful that she reinforced the urgent calls from patients and doctors for new drugs that can help people with ABC to live months or years longer,” she said.

Thanks to the new Pharmac funding decision, patients can also expect a better quality of life. Ibrance comes in tablet form, rather than as an infusion requiring a trip to hospital, and has fewer side effects than chemotherapy.

“Kudos to Pharmac for this announcement, which is wonderful news for our patients. And it’s fair to say we’re enjoying being ahead of Australia for once,” Mrs Henderson added. In Australia, drugs like Ibrance are only funded as an initial “first-line” treatment, whereas under Pharmac rules it can be used as a later treatment, too.