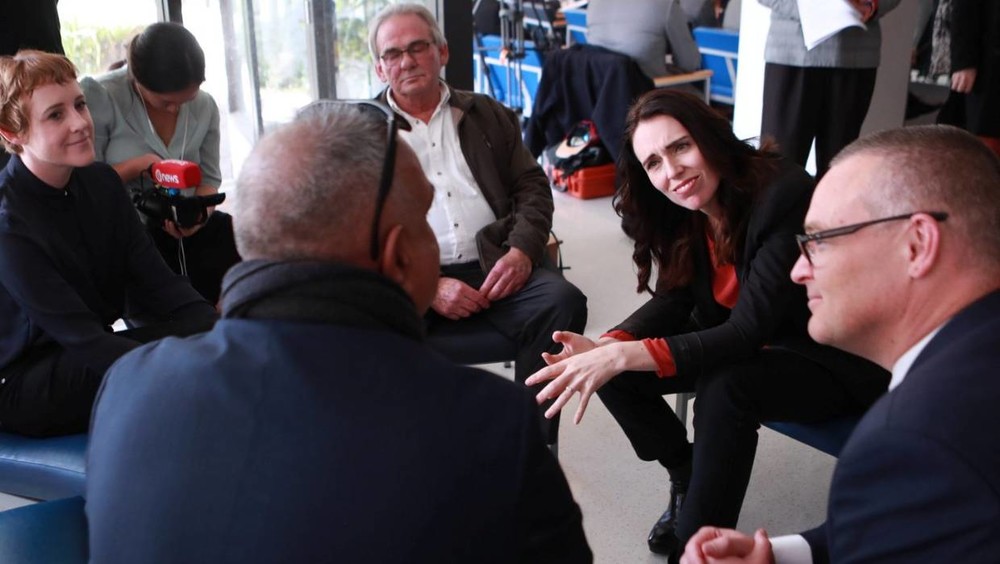 Breast Cancer Foundation NZ has given an overall thumbs-up to today’s spate of cancer-related announcements from the Ministry of Health and PHARMAC.

“These announcements are an acknowledgement that Kiwis deserve world-class cancer care, and outline some concrete steps towards closing that gap,” said Evangelia Henderson, chief executive of Breast Cancer Foundation NZ. “We’re excited at the potential to eliminate inequities for Māori and Pacific people, along with regional variations in care. The additional funding for drugs offers a chance to bring New Zealand into line with the countries we should expect to be on a par with.”

Mrs Henderson commended the plan for a national cancer control network, and a focus on performance indicators to improve cancer care. “We know there are enormous variations in breast cancer care around the country, and we want all Kiwis being treated to best practice standards.” Last year’s I’m Still Here report from Breast Cancer Foundation NZ identified inequities in access to chemotherapy as an issue for people with advanced breast cancer, so the Foundation was pleased to see this targeted in the plan.

The focus on cancer workforce is also welcome. “We know the shortage of radiologists affects our ability to diagnose cancer as quickly as we should, and there are also shortages in radiation oncology and medical oncology,” Mrs Henderson said.

The Minister of Health announced a total of $60m in additional drug funding, some of which will be spent on new advanced breast cancer drugs, according to statements from PHARMAC. PHARMAC plans to fund fulvestrant, and will negotiate agreements for a CDK4/6 inhibitor, the class of drugs for which patients and advocates have been petitioning and protesting in recent months.

“These drugs are essential, and considered as standard-of-care overseas,” Evangelia Henderson said. “We’re very excited to see them on the list for planned funding, and we urge PHARMAC to move quickly on this.”

She noted that the immediate funding for these drugs does not solve the ongoing problem of PHARMAC’s opaque and slow process for making new medicines available. “That system still needs an overhaul, and we look forward to seeing what happens next. There are always new drugs in the pipeline, and more and more Kiwis being diagnosed with cancer.”

Overall, though, a thumbs-up from Breast Cancer Foundation NZ for the cancer plan.