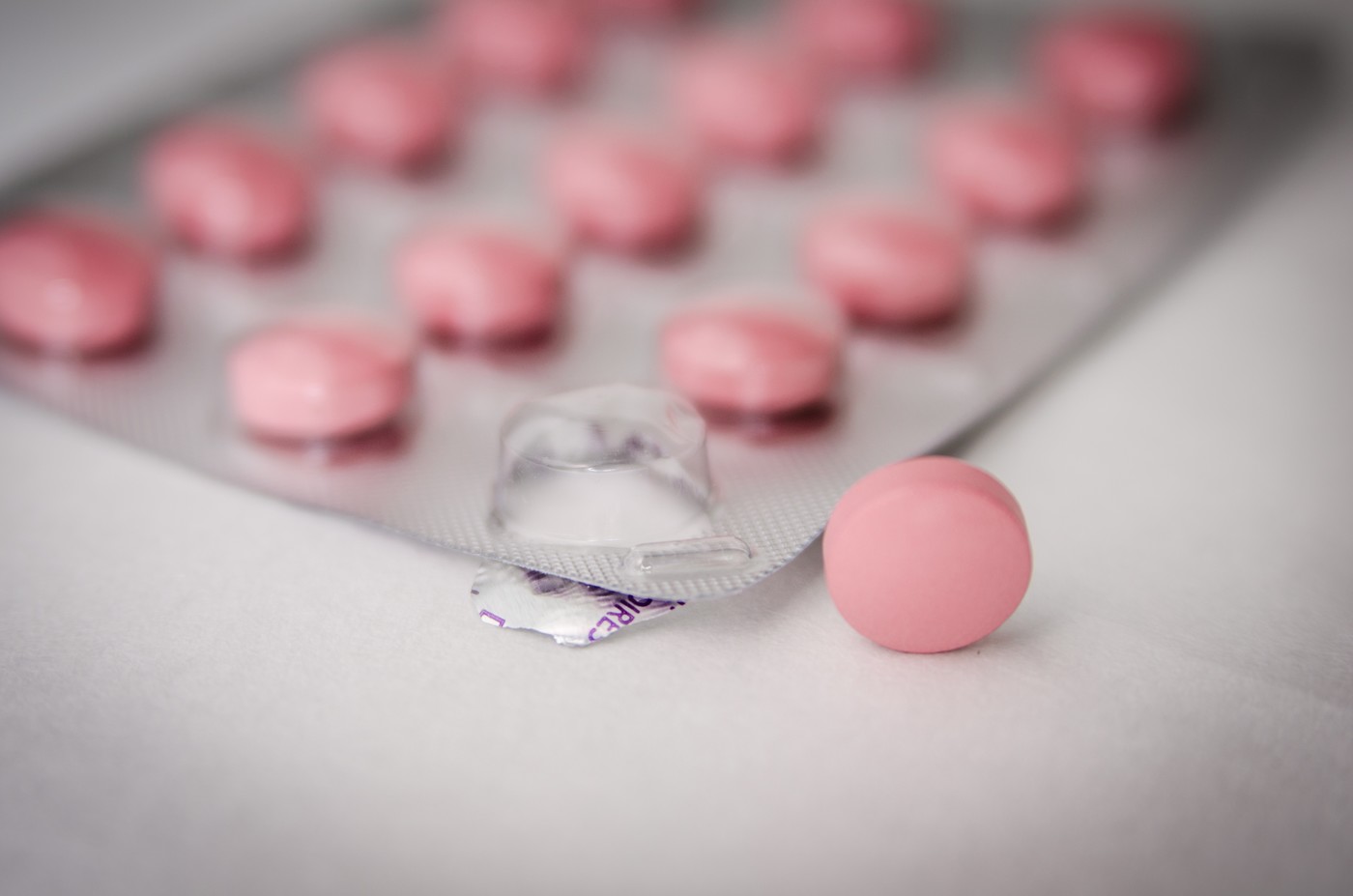 Pharmac’s announcement this morning that it aims to fund Ibrance (palbociclib) for Kiwis with advanced breast cancer (ABC) from April 2020 is wonderful news for patients and for all who have campaigned for the drug over the past few years.

“We’re ecstatic,” said Breast Cancer Foundation NZ chief executive Evangelia Henderson. “Ibrance, or one of its equivalents, has been funded in countries like the UK and Australia for some time. These drugs are now considered the standard of care for ABC around the world, so it’s been very painful for patients to have New Zealand lagging behind. We’re especially pleased that the plan is to fund Ibrance both as an initial treatment, and for patients whose ABC has progressed after earlier treatments – we believe as many Kiwis as possible should have access to this life-extending drug.”

To highlight the wide discrepancy between cancer drugs funded in New Zealand and other countries, Breast Cancer Foundation NZ brought world-leading ABC oncologist Dr Fatima Cardoso to New Zealand in January 2019. Dr Cardoso met with patients, oncologists and the Ministry of Health, and was asked to make a submission to the Health Select Committee about the need for Ibrance and other new drugs.

“We’ve emailed Dr Cardoso with the good news, and I know she’ll be thrilled for our patients,” Mrs Henderson said. “We want to congratulate and thank all the patients, the oncologists and other advocacy groups who have helped make public funding of palbociclib a reality. And a big thank you to Pharmac’s cancer subcommittee, too, for their thorough assessment of the medical evidence and their strong recommendation that this type of drug be funded.”

Today’s announcement actually puts NZ ahead of Australia, where this kind of drug is only funded as an initial (first-line) treatment. “It’s a new feeling for us, and it’s great,” said Mrs Henderson.