Each year, medical professionals and researchers converge on conferences to showcase the interesting and, at times, ground-breaking discoveries the scientific community has made in cancer research. We’ve rounded up our selection of the latest and greatest research from ASCO 2021 and beyond…

Lynparza reduces the risk of recurrence in BRCA-related breast cancer

In what’s being heralded as a treatment breakthrough for women with hereditary BRCA-related breast cancer, the PARP inhibitor olaparib (Lynparza) has been shown to significantly reduce the risk of recurrence. The treatment inhibits a molecule called PARP, which stops cancer cells from being able to repair their DNA and causes them to die. Researchers from the Institute of Cancer Research recruited 1,836 participants (including six men) and patients either had olaparib or a placebo twice daily for a year, after finishing active treatment for breast cancer.

Of those who received olaparib, 85% were alive without cancer recurrence at three years, compared to 77% of those who took the placebo – a 42% reduction in the risk of recurrence. Olaparib was also shown to reduce the risk of breast cancer spreading. For participants taking olaparib, 87.5% didn’t experience cancer spreading elsewhere in the body, compared to 80.4% in the placebo group. The results were so impressive that the trial was ended after two and a half years, instead of the planned 10 years. It’s hoped that the study could pave the way for targeted treatments in patients with hereditary high-risk breast cancer to reduce their risk of recurrence.

A study presented at ASCO found that MammaPrint, a prognostic test that assesses the risk of breast spreading to other parts of the body, can identify patients who are at ultra-low risk of recurrence – including those who are likely to remain cancer-free for at least 20 years. The study looked at nearly 7,000 patients who had recently been diagnosed with breast cancer and followed them for a median of nine years. Of those patients, 46% were shown to be at a clinically high risk of recurrence but had a low-risk result from MammaPrint, meaning they were able to skip chemotherapy without affecting their outcome. At eight years after treatment, 99% were alive while 97% saw no recurrence of their cancer in other parts of their body.

People with advanced breast cancer (ABC) can go through many treatments, and each treatment usually starts with the recommended starting dose (RSD). This dose is often determined at clinical trials, and patients’ real-world ability to tolerate this dose can differ from those who’ve taken part in clinical trials. Now a survey, the Patient-Centered Dosing Initiative, shows that a discussion between patients with ABC and their oncologists would be beneficial when it comes to deciding on individual dosages. As part of the study, 1,221 patients with ABC were recruited via social media groups, organisational newsletters and online support forums. Participants had received a median of two and a half lines of therapy and almost half had been diagnosed within two years of taking the survey. In previous treatments, 86% reported experiencing at least one significant treatment-related adverse effect, and 20% visited the emergency department due to this. Almost all the patients who had discussed their treatment dosage with their oncologist and 550 of them were able to have a lower dose, which most said made them feel better. Most patients (92%) said they would be willing to talk to their oncologist about having an individualised dosage, based on their personal characteristics and preferences. The study authors hope that this research will help oncologists look at how they can target dosages to help their patients’ quality of life. 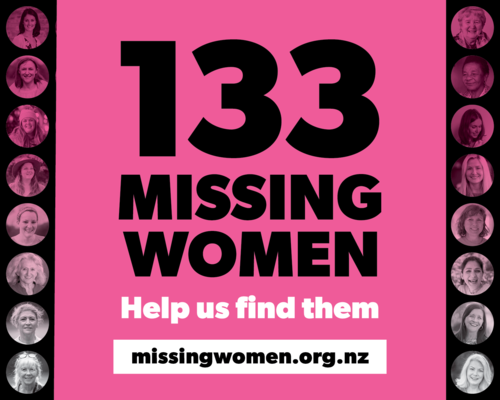 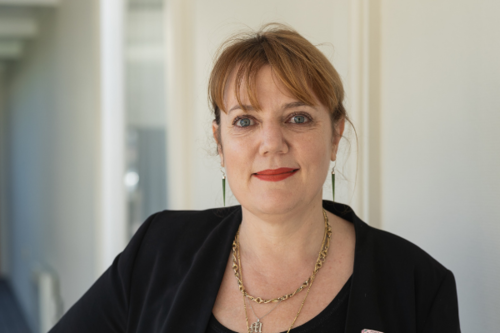 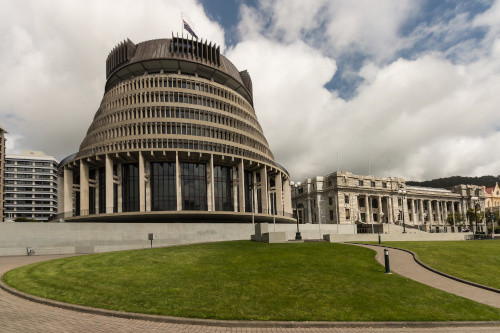