Everyone can be breast aware 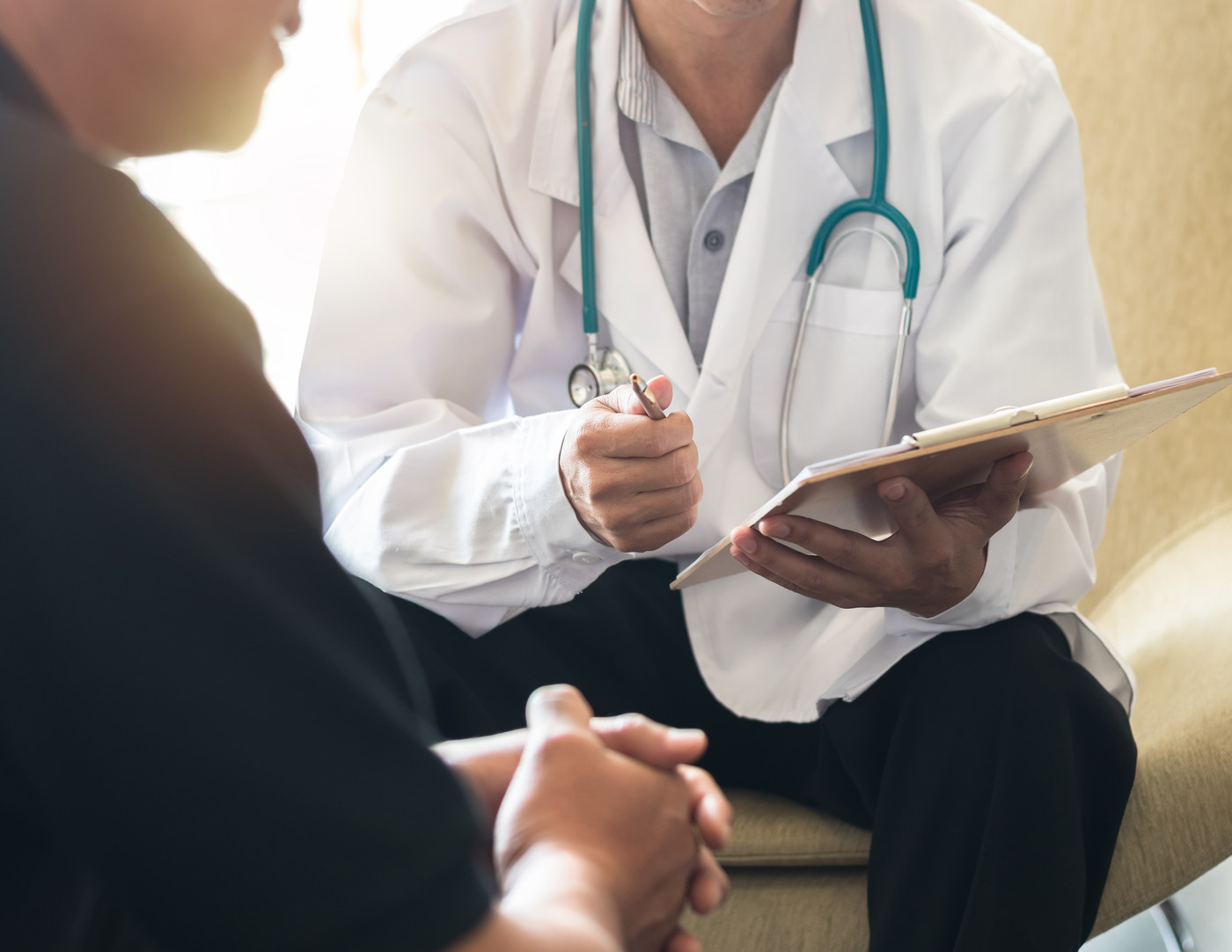 With the news that Beyoncé’s father, Mathew Knowles, was treated for breast cancer earlier this year, it’s a timely reminder that men need to be breast aware too.

Breast cancer is uncommon in men – 25 men will be diagnosed a year in New Zealand, making up only 1% of all breast cancer. But it is the same disease as women face.

All men have breast tissue behind the nipple, which includes fat, fibrous tissues, fine ducts and glandular elements or lobules, and these have the potential for cancerous change. As in women, symptoms of breast cancer can include a painless lump close to the nipple, discharge from the nipple, a change in appearance of the breast or nipple, pain in the breast, or lumps in the armpit.

For Mathew, he first noticed something was wrong when he found recurring dots of blood on his T-shirt and sheets. He questioned whether it could be his medication or workout regimen that could be the culprit, but when he noticed bloody discharge, he immediately called his doctor. Mathew also has a family history of breast cancer, and genetic testing revealed he had a BRCA2 gene mutation.

Along with getting older – in men, breast cancer is usually diagnosed in those aged 50 and over – having a strong family history of breast and/or ovarian cancer are common risk factors. However, the majority of male breast cancer happens in those who have neither a family history nor an inherited gene abnormality. So it’s important to get checked if you notice any changes in your breasts.

“I’m hoping by me speaking out,” Mathew told Good Morning America, “letting folks know that you can survive this, but it has to be early detection and I can’t overemphasize the word ‘early.’”