Who We Are / About • Breast Cancer Foundation NZ

We rely entirely on donations from the New Zealand public including personal donations, fundraising events and corporate partnerships for our work.

Our Vision and Mission

Our mission (how we'll achieve that vision): Pushing for new frontiers in early detection, treatment and support.

​We believe that one day, no one will die of breast cancer

Breast cancer will probably still exist, but we’ll catch it early, and treat it better to prevent it spreading (breast cancer rarely kills unless it spreads beyond the breast). And if it does spread, we’ll have treatments and support to keep people alive for a very long time – just as now happens with HIV, diabetes and several other conditions that used to be a death sentence but which are now manageable over the long term.

Our job at BCFNZ is to do all we can to bring that day forward. That’s where we need your help. Thanks to your generous donations, we are aggressively pushing for new frontiers in early detection, treatment and support.

We’re promoting breast awareness and early detection to all women and men; we're helping break down the barriers that stop every eligible woman getting her mammogram; and we’re actively encouraging the development and testing of new technologies for early detection.

We’re funding the latest technologies and equipment for our hospitals, ensuring Kiwis have access to new treatments as early as possible, and training our doctors and nurses to use them. We’re supporting clinical trials, and lobbying for wider access to trials of new drugs. We’re urging the government to introduce powerful new drugs faster. We’re funding world-class Kiwi researchers to develop new treatments, including a vaccine that could prevent cancers spreading beyond the breast.

We’re actively supporting patients recovering from treatment and those living long term with breast cancer, to improve their quality of life and extend survival.

​Our symbol is the ‘pink ribbon’ 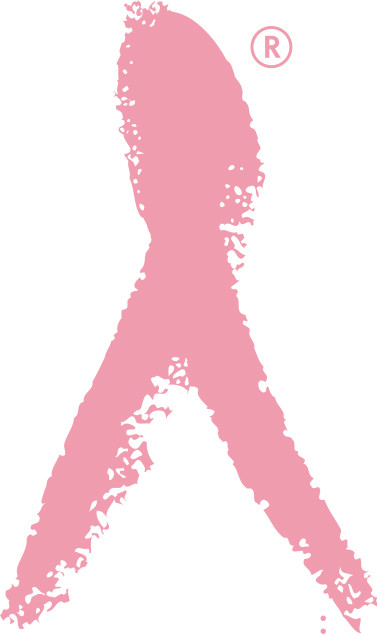 It's the international symbol of breast cancer and trademarked to BCFNZ in New Zealand. October is International Breast Cancer Awareness Month – our breast health awareness messages peak at this time of year. A large percentage of our work is funded by donations received each October, from community fundraising events and the Pink Ribbon Street Appeal.

BCFNZ is a member of the Fundraising Institute of New Zealand and adheres to ethical fundraising practices. Its annual financial statements are prepared by Deloitte and audited by HLB Mann Judd Ltd chartered accountants.

We're a not-for-profit charity so it's your generosity that keeps our education and support programmes going. Your donation can make a difference.