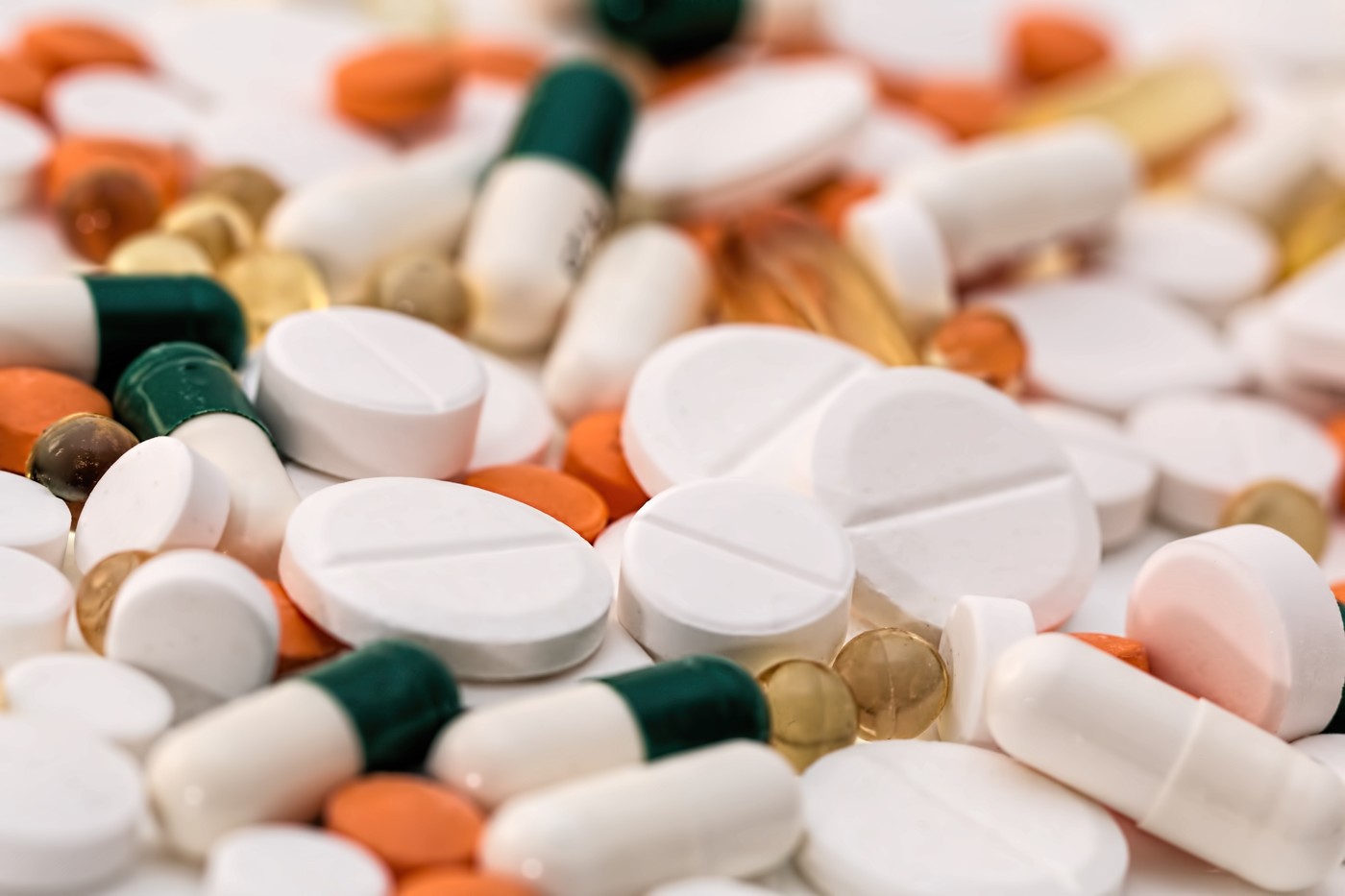 This is a positive step towards public funding of these important drugs for Kiwis with ER+/HER2- advanced breast cancer (ABC). CDK4/6 inhibitors are now a mainstay of international ABC treatment guidelines and have become standard of care in many countries.

Congratulations to the cancer treatments subcommittee (CaTSoP) on its thorough and considered review of the latest clinical trial results. This resulted in a high priority recommendation for CDK4/6 inhibitors for first-line treatment for ABC, and also for many patients having second-line treatment, which is excellent news. However, there is only a medium priority recommendation for some second-line patients who didn’t have a good response to first-line endocrine (hormone) treatment for their ABC. Breast Cancer Foundation would like to see all Kiwis with ER+/HER2- ABC have funded access to these drugs.

So, what’s next in getting these drugs publicly funded for Kiwis? The CaTSoP recommendation is a great step forward, but the process from here is not as fast, nor the outcome as certain, as we would like. Will the CaTSoP recommendations be considered further at Pharmac’s pharmaceutical and therapeutic advisory committee (PTAC) August meeting? (The minutes of PTAC's May meeting conspicuously ignore those high priority recommendations, but there have been more clinical trial results out since then). If PTAC were to confirm the high priority set by CaTSoP, then CDK4/6 inhibitors could be in a stronger position at the next Pharmac funding decision meeting. At the same time, hopefully, Pharmac would be conducting negotiations with the drug companies to get the best possible price, which is also important.

Kudos to all the patients and advocacy groups, and the doctors, who’ve worked so hard to keep this issue high on the agenda for Pharmac and Government. But there's a long way to go, so let’s keep at it – Kiwis with ABC need these drugs funded by Pharmac ASAP.