Gut feeling: Could the gut microbiome be causing breast cancer?

The gut microbiome has been a hot topic in recent years, with discoveries ranging from the gut-brain connection to the link between gut health and wellness. Research has now begun to delve into whether our gut microbiome – the microorganisms living in our intestines – could play a role in the development of cancer. One such microbe, enterotoxigenic Bacterioides fragilis (ETBF), has been associated with the development of colitis and colon cancer – and scientists are now investigating its link to breast cancer.

Researchers from John Hopkins Kimmel Cancer Center found that when ETBF was introduced to the guts or breast ducts of mice, it induced the growth and progression of tumour cells each time. Within three weeks of being introduced by mouth, the mammary tissue of mice had noticeable changes associated with ductal hyperplasia, a precancerous condition. Cells exposed to ETBF also developed into more aggressive tumours and showed more rapid tumour progression.

Researchers also took samples from breast cancer survivors and healthy volunteers to look at the microbial composition of benign and cancerous breast tumours, as well as nipple secretions. ETBF was consistently found in all samples, even among healthy volunteers. The discovery is especially important as breast tissue has been considered ‘sterile’, or free of the microbes found in the gut, nasal passages and skin.

More research into ETBF is needed, such as how it moves through the body, whether it’s a sole driver to trigger breast cancer cells, and if other microorganisms contribute to breast cancer. Researchers have also begun investigating microbiome changes in breast cancer patients to see how this affects tumour progression and if could play a role in how they respond to treatment.

In the meantime, following a healthy lifestyle is the key to keeping your gut happy. A recent study found that the composition of our gut microbiome is largely shaped by what we eat, namely a diverse range of whole, unprocessed foods. Probiotic foods, like kombucha, sauerkraut and yoghurt, and prebiotic foods, which include many fruit and vegetables, further helps to promote the growth of good bacteria in the gut. There’s also evidence that the probiotic bacteria in yoghurt could decrease the presence of ETBF in the gut. Being active on a regular basis and getting enough good-quality sleep can also help your gut health. 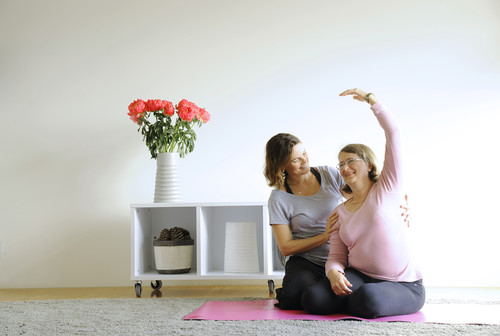 How rehab helps your recovery 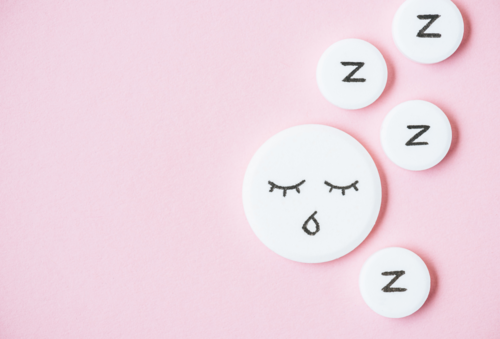 Getting a good night’s sleep with breast cancer