What should I know about Inflammatory Breast Cancer? 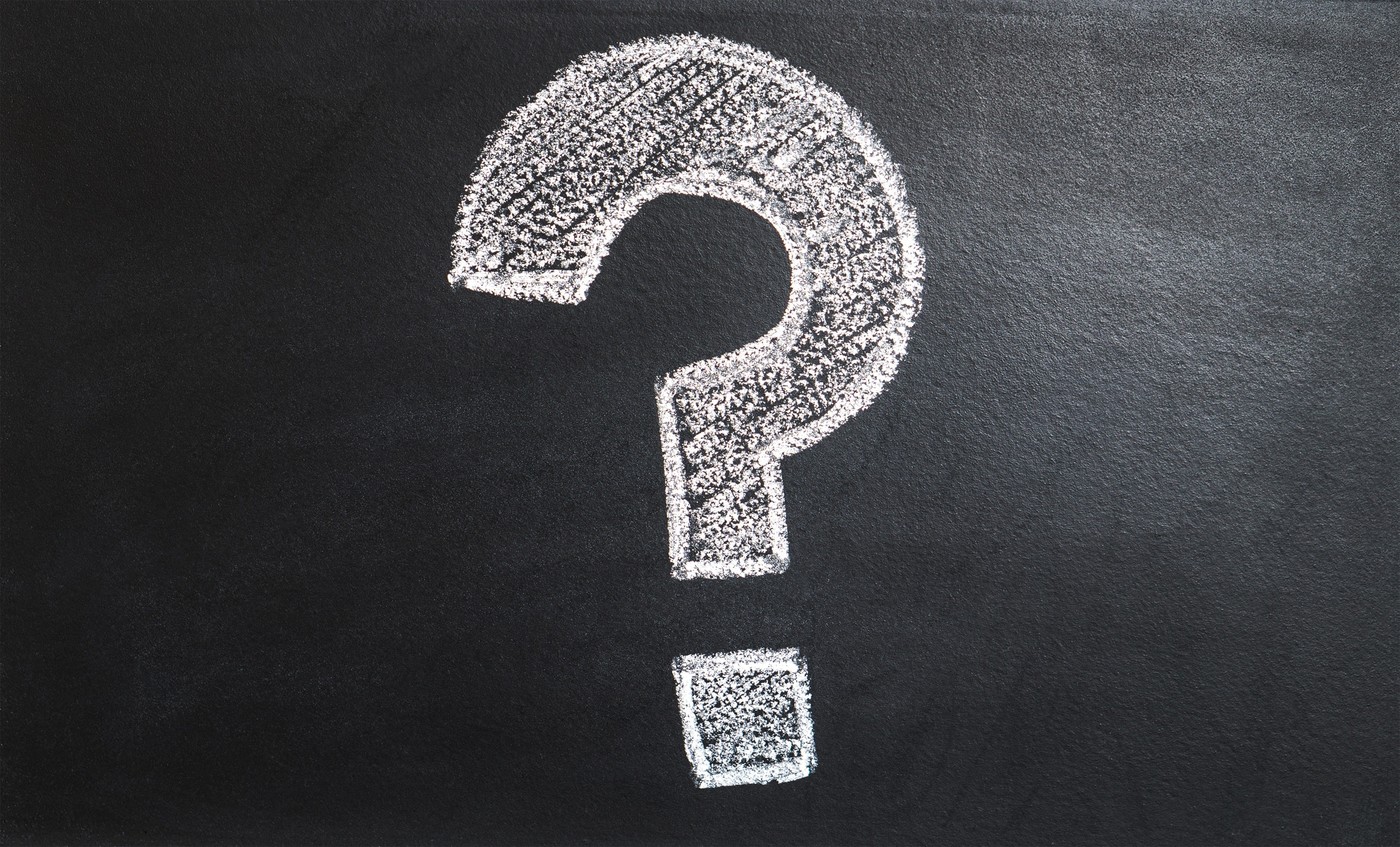 Inflammatory breast cancer (IBC) is the most commonly misdiagnosed breast cancer. It’s often mistaken for a haematoma, cyst, or an infection. Although IBC only accounts for 1-2% of breast cancers in New Zealand, this cancer is extremely aggressive and is often late stage at diagnosis - meaning it can be difficult to treat.

Unlike other breast cancers, IBC causes the breast to look inflamed – swollen and red in appearance. This is caused by cancer cells blocking lymph vessels in the skin of the breast. IBC progresses rapidly and can easily spread to nearby lymph nodes.

Lucie Kodouskova was diagnosed with triple-negative inflammatory breast cancer in 2015 at 33 (compared with other types of breast cancer IBC tends to be diagnosed in younger women). Lucie initially saw a bruising and swelling and went to her GP, who initially prescribed antibiotics for an infection. Luckily, Lucie was persistent and when other symptoms developed she went back to her GP. Lucie reminds us it’s important to trust how well we know our own body. Lucie explains that she had symptoms including skin that looked like orange peel and very red, sore breasts.

As Lucie experienced, IBC can be hard to diagnose, she didn’t have a stereotypical ‘lump’. Lucie had a diagnostic mammogram and an ultrasound which eventually revealed her breast cancer. It’s important to note that sometimes IBC isn’t picked up on a mammogram and can progress quickly between screening mammograms.

IBC is often treated with neoadjuvant therapy (chemo before surgery) to shrink the tumour(s). Lucie had six rounds of chemotherapy before her mastectomy and then five weeks of radiotherapy after. She was lucky and the chemotherapy worked well in reducing the size and spread of her cancer.

International research is currently focused on trying to understand how inflammatory breast cancer begins and spreads at a molecular level. It is important for scientists to learn about the interaction between inflammation and cancer. Despite many studies, it is still unknown whether inflammation itself contributes to the aggressiveness of IBC.

Eletha Taylor, a breast surgeon and member of our Medical Advisory Committee explains how IBC is commonly identified:

·And/or peau d’orange (breast skin appearing like an orange peel), and/or warm breast, with or without an underlying lump

Survival for women with inflammatory breast cancer is improving, but, early detection is key. Lucie reminds us to be aware of our bodies and to speak up to our GP or medical team if we feel that something is wrong. 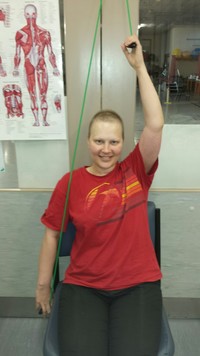 Lucie at her physiotherapy.