Kiwis diagnosed with breast cancer no longer have to suffer from some of chemotherapy’s most debilitating side effects, now that results from a New Zealand clinical trial show a low-cost medicine used for heartburn can prevent them.

Results from the PantoCIN clinical trial, which was co-funded by Breast Cancer Foundation NZ, have just been presented at the San Antonio Breast Cancer Symposium – the world’s most prestigious breast cancer conference, currently taking place in Texas, United States.

Dr Isaacs describes the results as a game-changer that will make a real difference to people’s quality of life: “Delayed nausea and vomiting are recognised as some of the most distressing side effects from chemotherapy, with the drugs used to treat immediate vomiting relatively ineffective for delayed reactions.

“Now we have the evidence to show that pantoprazole is a safe and cheap way for patients to avoid these prolonged side effects, so doctors can safely introduce this drug into their treatment regimes. For patients, it means being able to continue functioning normally throughout the course of their treatment, minimising the impact of going though chemotherapy.”

Breast cancer patient from the Horowhenua, Cristel Craig, experienced delayed nausea while going through chemotherapy last December: “Around a week after I’d started chemo, I was all of sudden up in the middle of the night feeling like I needed to vomit. My 16-year-old son had to take care of me dry-retching in the bathroom, I just felt so lousy. It was scary not knowing what was happening. I thought I was past the nausea stage and hadn’t realised it could come on later.

“It’s wonderful to think other women won’t have to go through this now, as it’s not something you’d wish on your worst enemy. It really messes with your mind to have to make yourself so sick in order to get better, so I’m all for anything that can reduce that misery.”

Ah-Leen Rayner, chief executive of Breast Cancer Foundation NZ, explains how the study has also made a significant scientific advancement for clinical trials in the country: “New Zealand has limited access to international clinical trials and this was the first time so many different centres have been involved in a New Zealand-generated trial in breast cancer.

“So, not only were more patients from around the country able to benefit from the trial, it gave smaller hospitals in the regions the opportunity to participate in a breast cancer trial for the first time. This has had real benefits for our local hospitals in building their experience and setting themselves up for more clinical trials in the future.”

In the randomised, double-blind controlled PantoCIN trial, 51% of participants showed a complete absence of delayed nausea or vomiting (which occurs two to five days after each chemo round) after taking pantoprazole compared to 39% who received the placebo. Of the patients who did have nausea, their nausea levels were much lower while on pantoprazole.

Participants received pantoprazole for one cycle of treatment and during the other received a placebo. Neither the patients nor the treating doctors knew whether participants were taking pantoprazole or placebo. When asked whether they felt better on either cycle, based on the amount and severity of reactions they experienced, 50% preferred pantoprazole, while only 25% preferred the placebo.

Breast Cancer Foundation NZ contributed $260,000 towards the trial – the largest amount the charity has ever invested in a clinical trial. It was also supported by Breast Cancer Trials (a group of doctors and researchers based in NZ and Australia). The two-year trial involved 144 breast cancer patients from 11 hospitals across New Zealand (in Auckland, Christchurch, Dunedin, Hamilton, Hawke’s Bay, New Plymouth, Palmerston North, Rotorua, Tauranga, Wellington and Whangārei). 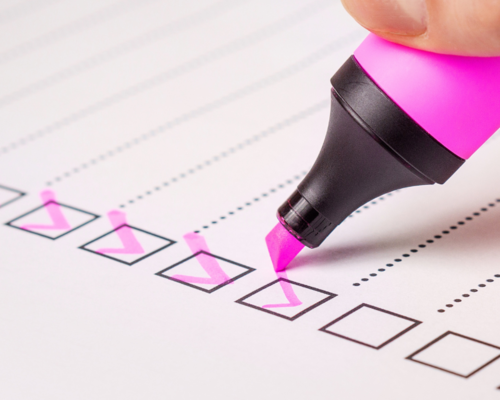 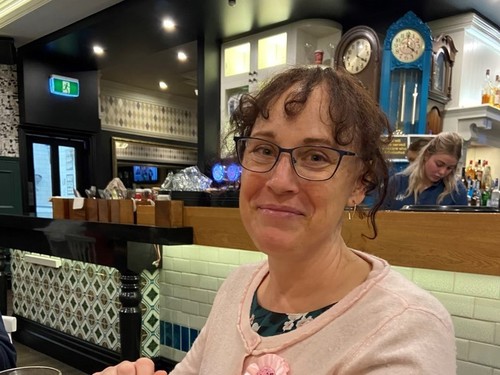