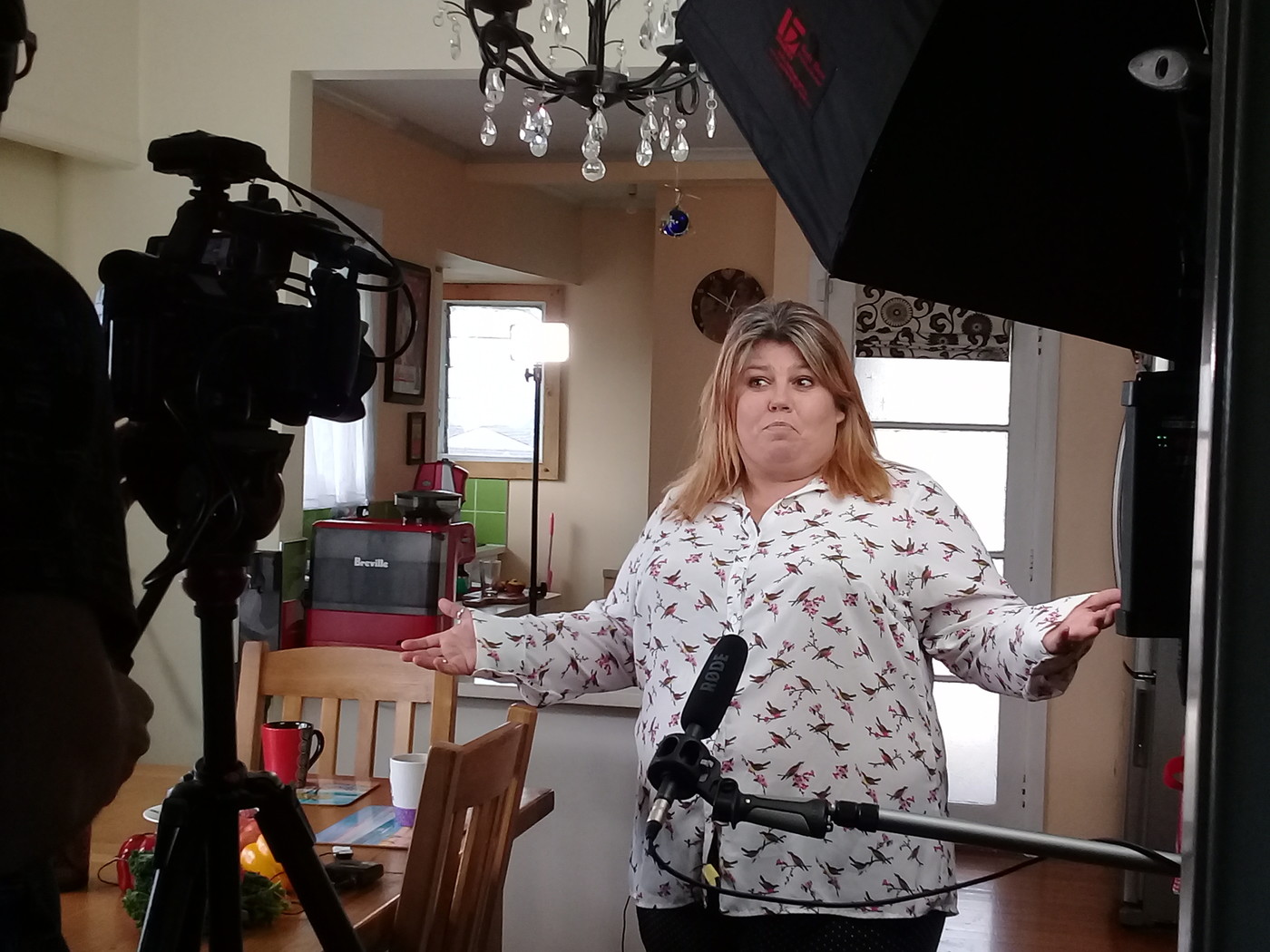 Based on feedback from real patients, the video demonstrates what not to say before offering guidance on how to be more helpful. Watch it here: http://bit.ly/2GDjEws

“Everyone means well, of course. However, we’re often not equipped with the right words, and instead we find ourselves saying things that can be very unhelpful,” says Mrs Henderson.

To gain insight, BCFNZ asked its online community for examples of the most awful things that people had said to them. Nearly 100 women responded with their experiences – and several common themes emerged. One was that the patient had brought it upon herself; another was that she simply needed to be strong and push through; and another was that she should ignore modern treatments and try alternative therapies instead.

Mrs Henderson says, “Women have been told they caused their own cancer by drinking from plastic bottles or carrying a cellphone near their breast; that they’re lucky to be able to get a tummy tuck and a free ‘boob job’; and that they can cure the cancer with turmeric.”

BCFNZ asked two of its ambassadors, Urzila Carlson and Jackie Clarke, to act out a conversation inspired by some of the most cringe-worthy comments, followed by advice on what to do differently.

So, what should you say if your loved one is diagnosed with breast cancer? “Tell them that you understand they’ll have ups and downs, and that you’re always happy to talk and to listen,” says Mrs Henderson. “Consider supplying meals or helping with childcare or transport. Make sure you’re specific about what you can do, and when. For example, ‘I can take you to your next chemo appointment’ or ‘I will look after your child this Friday.’ Most of all, make sure you’re there for your loved one. One of the recurring things we heard from our community was that friends and relatives sometimes went off the radar – which can be very hurtful for patients going through hard times.”

Mrs Henderson urges everyone to think before they speak, and avoid making a stressful situation worse. “Unfortunately, with nine women a day diagnosed with breast cancer, this is a conversation that thousands of New Zealanders have to face every year,” she says.

More than 3,300 women and around 25 men are diagnosed with breast cancer in New Zealand each year, and over 600 Kiwis die.

Breast Cancer Foundation NZ is a not-for-profit organisation that depends on donations and fundraising for its work in breast cancer education and awareness, medical research and training grants, advocacy, and supporting women with breast cancer. BCFNZ’s programmes are evidence-based, overseen by its medical advisory committee.