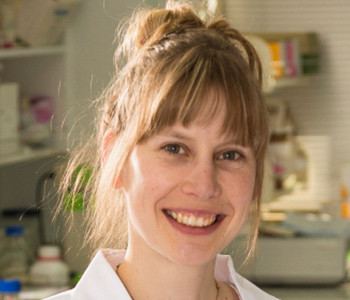 What is the problem and who is affected?

While awareness of the BRCA gene mutation is far higher than it was before Angelina Jolie had a preventive mastectomy to reduce her risk of breast cancer, researchers and doctors suspect that many New Zealanders who should be referred for genetic testing are not. At the same time, less than 10% of the 400-500 people tested each year turn out to have a known high-risk mutation. Deciding who should receive genetic testing and interpreting the test results is a major challenge.

What is this research hoping to achieve?

Dr Vanessa Lattimore will use her one-year BCFNZ fellowship to perform sophisticated genetic testing on the DNA of hundreds of breast cancer patients, exploring BRCA mutations in greater depth, as well as looking at other, lesser-known genetic variations. Dr Lattimore said understanding genetic cancer risk not only allows for more effective screening for at-risk families, but increasingly will affect preventative measures, plus treatments for those people who do develop breast cancer. “Genetic testing among the general population will increase as costs decline, and as new medicines target specific mutations it’s going to be important to identify the patients that will benefit from those medicines,” she said.