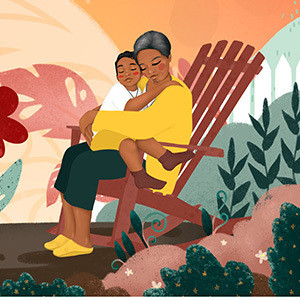 Claudine Thompson had signed up for mammograms as soon as she qualified for them. They had always come back clear, until her last free mammogram in 2018 showed a tiny lump in her left breast.

The Ngāti Raukawa great-grandmother from Ōtaki said she was lucky her cancer was discovered early because it meant she was able to have it removed using only local anaesthetic. She also avoided chemotherapy and radiation therapy.

“Now I want all wāhine to know how important mammograms are – don’t be shy, it only takes 10 minutes and it’s worth it. Lord only knows what would have happened to me if my breast cancer
wasn’t caught early enough,” said Claudine.

Claudine shared her story in support of our “Mokopuna Mythologies” campaign which launched during Breast Cancer Awareness Month last October and ran again in March this year.
The adverts used storytelling to urge Māori, as well as all women, to book a mammogram.
Māori women are disproportionately affected by breast cancer in NZ. They are 35% more likely to be diagnosed, and 65% more likely to die from it. It’s only through your generous support that we can run awareness campaigns like this, getting the crucial word out about the importance of early detection. 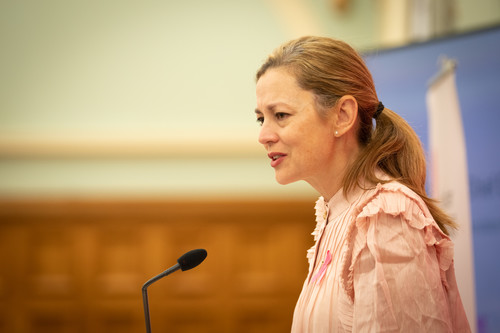 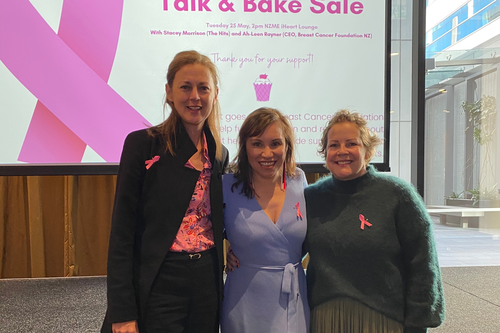 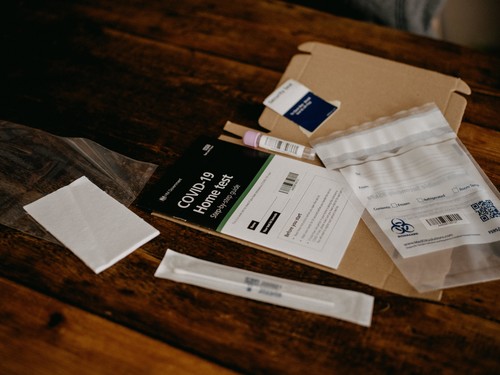