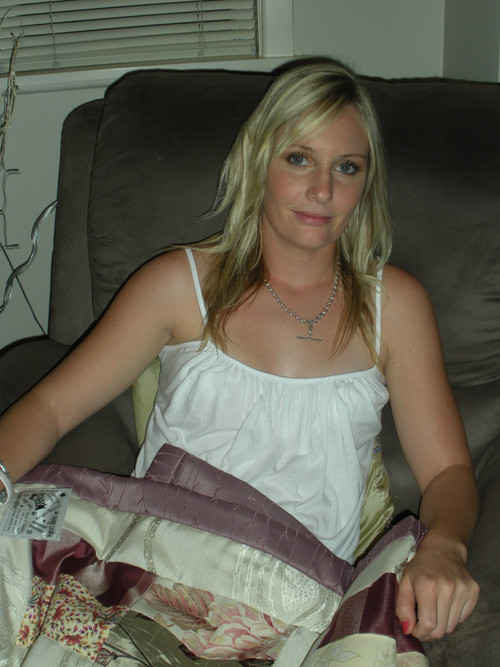 Words many people associate with 24-year-old Ashleigh are brave, gutsy and inspirational.

For Ashleigh though, her decision to undergo a pre-emptive mastectomy of her seemingly cancer-free breasts was simply a necessity to give her peace of mind. Ashleigh’s decision to have the aggressive surgery resulted after being diagnosed with the BRCA1 gene, giving her a 60% chance of developing breast cancer. In February 2011 she had both her breasts removed, the youngest woman in New Zealand to have the preemptive procedure.

“People see it as such a big deal, but to me it wasn’t a big deal. It wasn’t a hard decision to make. I knew that the outcome outweighed the risk,” says Ashleigh, an Auckland-based medic for the New Zealand Navy.

It was 2008, during a routine doctor’s appointment that Ashleigh was asked if she had a history of the disease in her family. Both her aunt and grandmother had survived breast cancer. On hearing this, her doctor suggested Ashleigh test for the BRCA gene.

It took three months for her positive BRCA result to come through, during which time Ashleigh was sent on deployment to South East Asia. “When I was overseas I started noticing some bleeding and pain from one of my breasts,” she says. “As soon as I came back and they told me I was positive for the gene, I told the genetic person about my unusual breast symptoms and she sent me straight to a surgeon.”

Although tests confirmed there was nothing to be worried about at that stage, Ashleigh underwent six-monthly ultrasounds and yearly MRI scans. Young women have dense breast tissue, and MRI scans can more clearly detect abnormalities.

“We did that for around two-and-a-half years but every single test I had was inconclusive,” Ashleigh says. “I was always in and out of hospital, and it was too stressful.”

At just 23, Ashleigh made the decision to have a preventive double mastectomy.

Ashleigh had tissue expanders placed under her skin during the February surgery and in September that same year she underwent breast reconstruction. "It took nearly two months before I went back to work. Beforehand I was quite strong as I loved keeping fit. Then I went to being completely weak and I couldn’t do a lot with my arms. I started at a women’s gym and they wrote a programme especially for me and trained me through it,” Ashleigh says. “Around three months following my breast reconstruction I completed my first triathlon.”

Ashleigh still has some tough decisions to make. There is a 40% chance she may develop ovarian cancer, and she may need to have her ovaries removed. For now, however, she is just happy to live her life to the fullest.

Ashleigh is hoping her story will help spread the message that it’s important for younger women to also be breast aware. “Breast cancer doesn’t just affect older women,” she says. “Being breast aware can help save your life.”