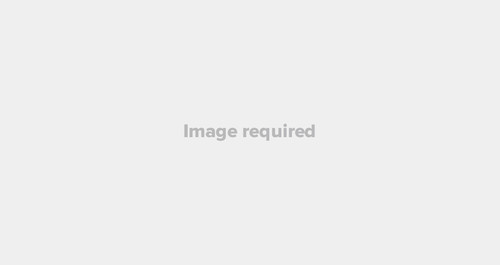 Tasha knows that breast cancer doesn’t discriminate. She was a fit 31-year-old enjoying life with her husband and their first child, when she started to notice some strange breast changes.

On one of her regular morning runs she noticed her breasts felt heavy, like they did when she was breastfeeding. She soon found a lump on one side, and she knew something wasn’t right. She rushed to her GP, who sent her to a specialist, and she received her diagnosis a few days later.

Tasha’s a pragmatic person. Her mother had had breast cancer, so she was familiar with the treatments, and knew what she had to do. After the diagnosis, she and her husband allowed themselves a quick cry in a hospital corridor, then gathered their strength for what was to come over the next year – balancing cancer treatments with life with a two-year-old.

Tasha’s main concern was for her daughter. She didn’t want what she was about to go through to affect Sophie.

Tasha’s surgeon gave her some great advice. Let Sophie be involved with the head shaving, don’t disappear off to a salon and come looking different. In the end, Tasha shaved off her hair with her husband and her daughter at home – that way Sophie knew why her Mum suddenly had no hair, and understood that she was in control of the situation.

As it turns out, Sophie was a champ about the whole thing. “It doesn’t matter what I look like,” says Tasha. “She’s still the same. When I’ve got a bald head Sophie looks at it and rubs it, just like a normal curious kid.”

Tasha chose to keep working during treatment, in an effort to keep life as normally as possible. She has a few days off around each of her chemotherapy treatments, but otherwise manages to keep up with her colleagues.

“Sure,” she says, “I get tired. But it’s no more tiring than caring for a new born. I’ve been tired ever since Sophie was born, so no changes there.”

Tasha and her husband had plans to have more children, something that was delayed by the cancer. Before treatment started, they took precautions to give them a good shot at being able to have another child: a round of IVF before starting chemo. They both hope that, a few years post-treatment, they’ll be able to continue building their family.

Tasha says her support network is one of the most important things getting her through treatment. “Friends and family offer to take some responsibility – things like picking Sophie up from daycare. I didn’t want anyone to take over,” Tasha says, “but it’s great to have people to call on for help.”

Aside from that, Tasha believes that maintaining a normality has been important. As well as working, Tasha’s tried to stay physically active. On each chemo day she goes for a 20 minute walk, which makes a difference to how she’s feeling.

A positive attitude is a big part of her outlook. “Don’t dwell on the fact that this has happened to you,” she says. “Just get through what you need to get through.”

Find out more about breast cancer in younger women.