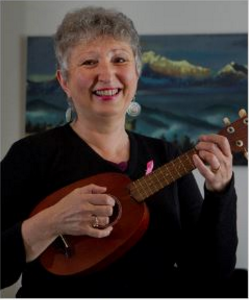 My daughter nagged me for years to get a mammogram. My first one at age 58 showed I had breast cancer.